Custom Build Your Luxury House Today: Ten Reasons Why Now Is The Time To Build Your Perfect Southern California Home 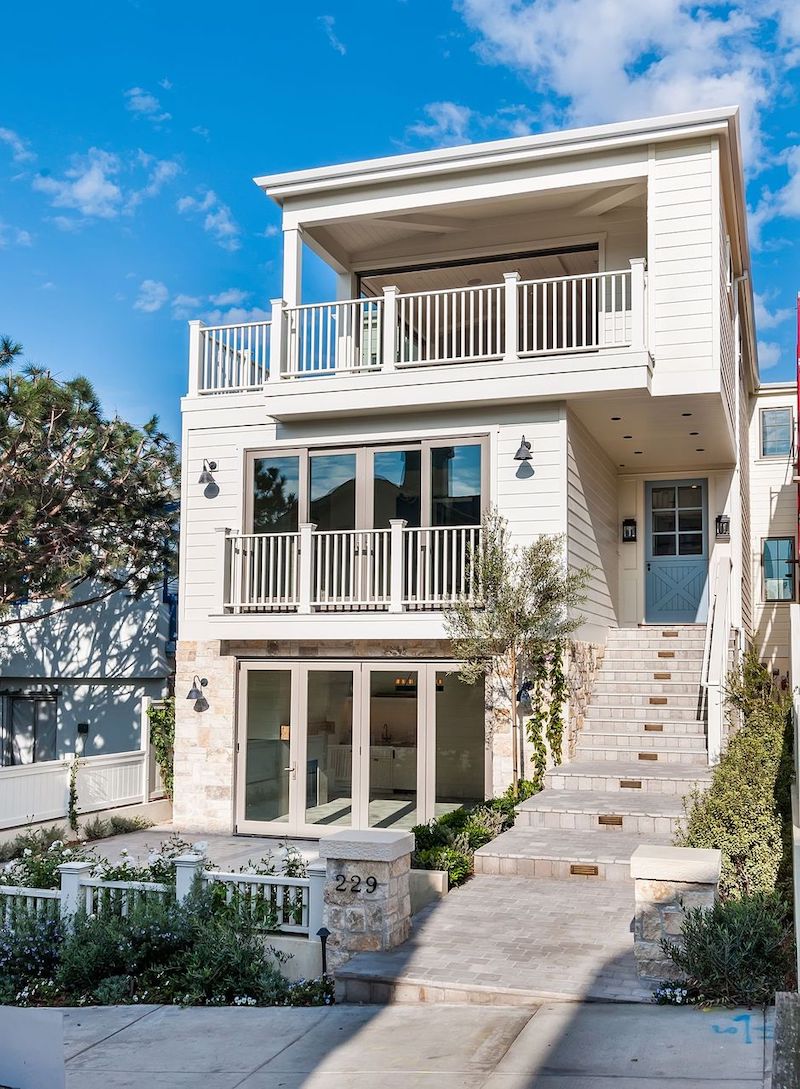 Building a California home is a huge investment—perhaps the biggest you’ll ever make. So should you do it?

Most of us at White Sands have built a California home ourselves. And we think you should, too. Yes, California real estate is more expensive than almost any other real estate in the US. And California building codes can be strict. But the pay-offs of living in one of the most scenic states, with a ton of outdoor and cultural amenities, are well worth the price tag.

The median home price in the Southern California housing market has risen by double-digits for eight consecutive months. In the past decade, Los Angeles real estate appreciated by 99-percent. This places LA County in the top ten percent nationally. 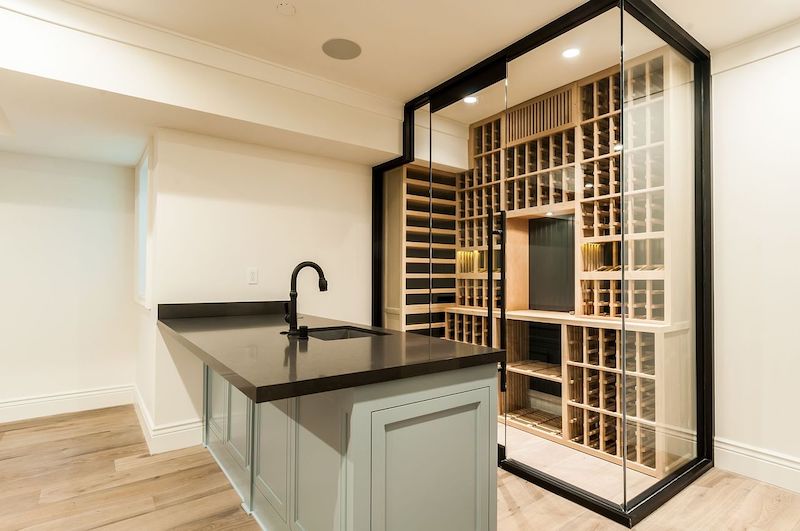 Los Angeles and South Bay homes don’t stay on the market long and are selling above asking price. If you want to ensure that you’re getting the house you want, with the exact amenities you want, custom building is the way to go.

3. A Southern California home is an investment.

Chinese investors know this. Do you?

Last year, about $10 billion worth of Chinese capital found its way into the US real estate market. Most of this capital went to California, Florida, Texas, and Arizona. According to the National Association of Realtors, foreign buyers pay almost double the national average per house.

Want a temperate climate with 300+ sunny days a year? Even in summer, it’s rare for temps to climb above 70 along the southern California coast. And temps don’t fall much lower than 60 degrees in winter. So the weather is perfect for year round dining alfresco, as well as running, biking, hiking, and playing beach volleyball. And you’re getting plenty of vitamin D, which is linked to better mental and cognitive health.

5. A new California home is guaranteed to be sustainable.

California has CALGreen, the first statewide building code in the US. It includes regulations for water and energy efficiency. There are also local codes to consider. (For the record, we are experts at zoning and codes in Los Angeles’s beachfront communities.)

6. Southern California has a rich history and sense of place. 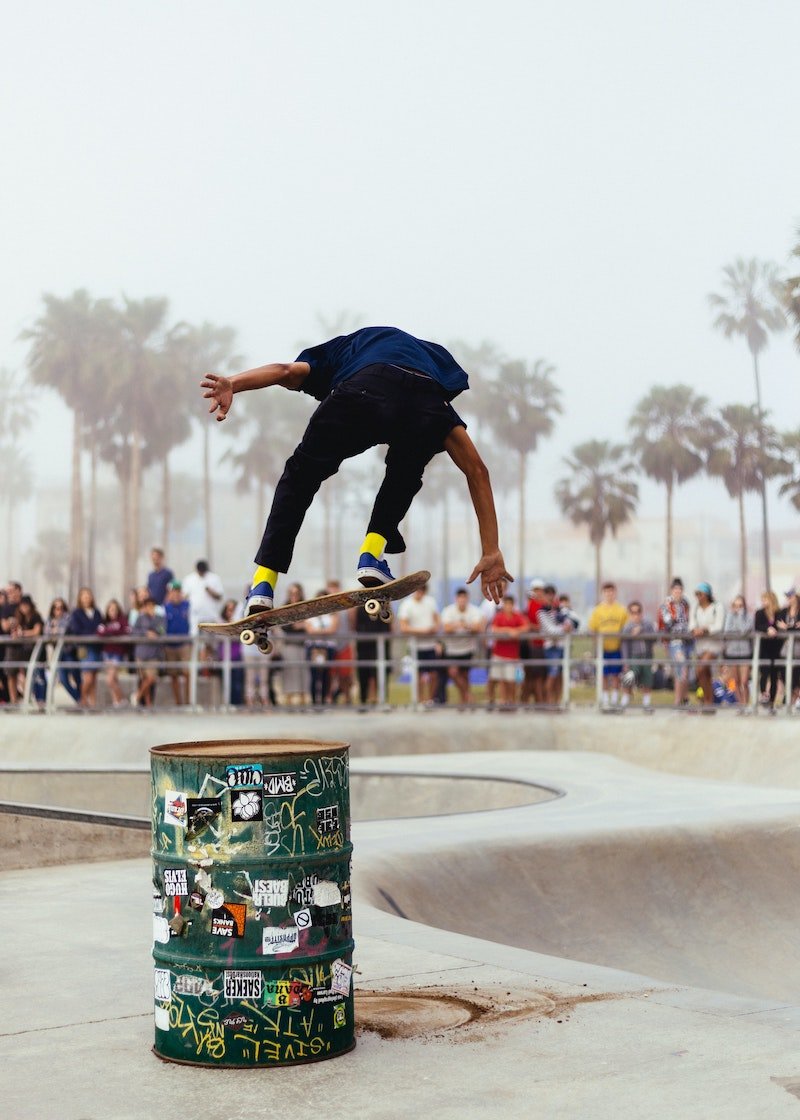 Southern California has inspired writers, filmmakers, musicians, and artists. It has long been a haven for surfers, skaters, body-builders, roller-dancers, and other subcultural adherents.

Additionally, immigrants from all over the world have settled here. They’ve brought their food, festivals, and dancing.

7. The Los Angeles area is known for amazing food.

Los Angeles has Little Tokyo, Chinatown, Koreatown, Filipinotown, Little Ethiopia, and other ethnic enclaves. They each come with unique cuisines. Recently, Los Angeles has been considered the US’s most exciting food city.

8. Southern California is rich in culture and art. 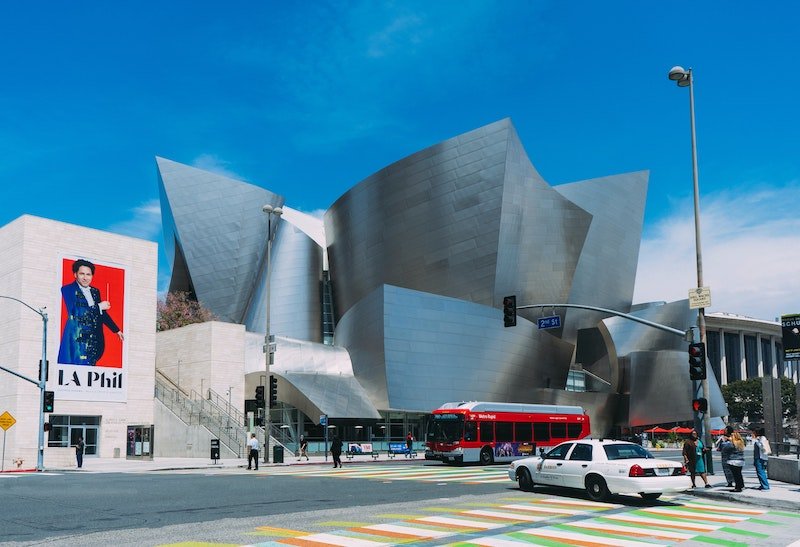 There are dozens of museums and galleries in LA County, including at least three dedicated children’s museums. Other institutions include LA County Museum of Art, LA County National History Museum, The Museum of Contemporary Art, The Broad, Hammer Museum, The Getty, the California Science Center, and more.

Love dinosaurs? We have the La Brea Tar Pits. Interested in culture? Try the Japanese American National Museum or the California African American Museum. Looking for something quirky? The Museum of Jurassic Technology has you covered!

9. Your southern California home will be surrounded by canyons, mountains, beaches, and desert. 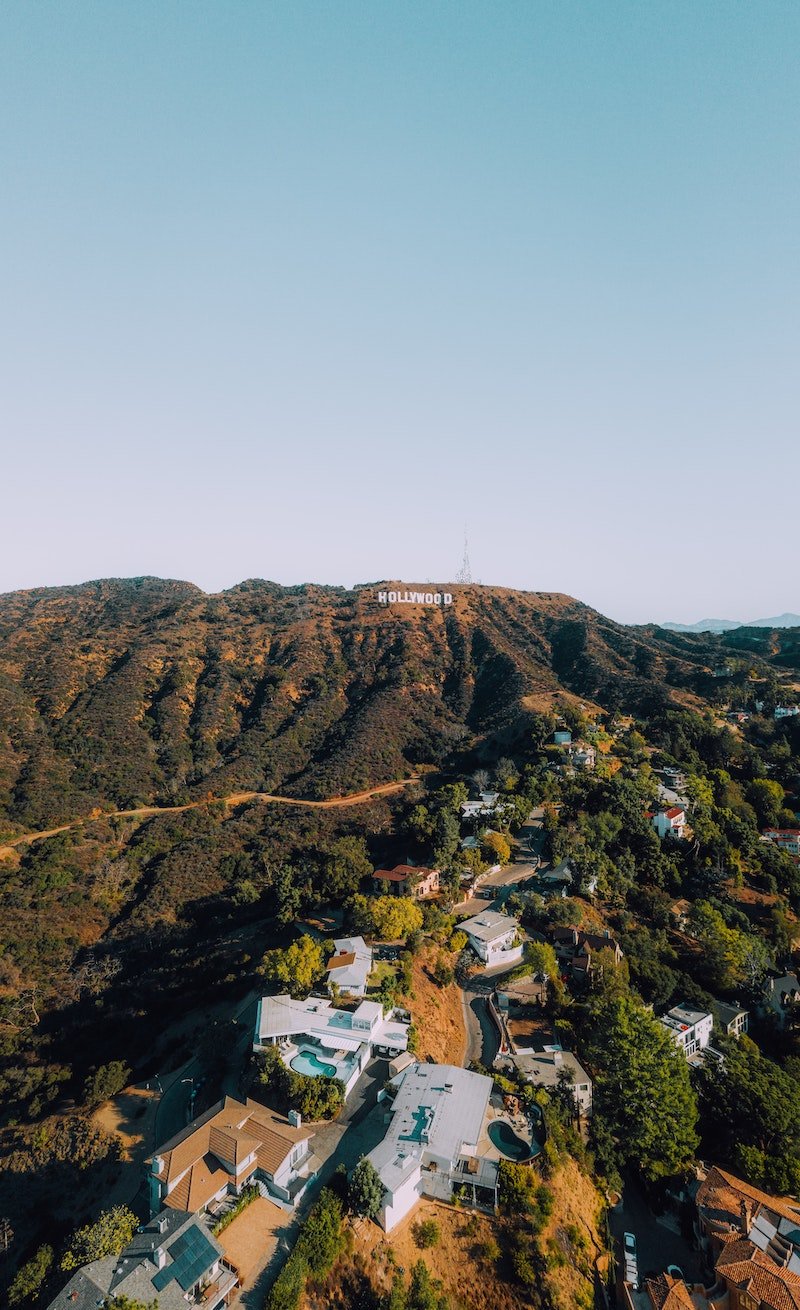 In Los Angeles County, you’re minutes from cliff-lined beaches and emerald canyons. You’re just a few hours from ancient Redwoods, otherworldly deserts, natural hot springs, and the varied terrain and big wildlife of Yosemite. Southern California offers easy access to kayaking, biking, hiking, geothermal areas, and more. You can surf and ski on the same day, if you want! (This California bucket list has some great ideas.)

10. If you build your new luxury home in California, you’re in good company.

California has the country’s largest economy, coupled with high wages and a higher-than-average job growth. It’s a great place to start or grow a business.

Nearly 25 percent of the richest Americans live in California, as do 44 percent of America’s 618,000 millennial millionaires. According to the folks at Coldwell Banker Residential Brokerage, who recently completed a study, this is partially because young millionaires view California real estate as a way to further grow wealth.

Build Your Southern California Home On The Beach 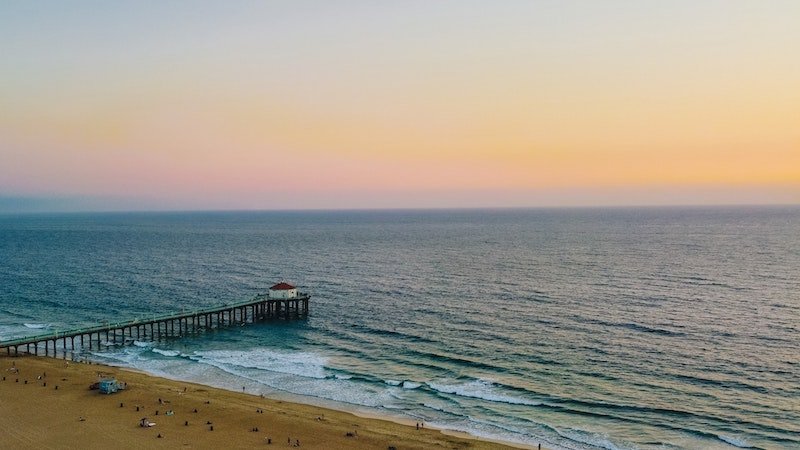 Want all the amenities of living near the nation’s second most populous city, but with fresher air, an ocean breeze, and show-stopping sunsets? There’s probably a perfect LA County beach town for you. We’ve blogged a general run-down of South Bay beach towns and done deep dives into Manhattan Beach and Hermosa. But we regularly build throughout the South Bay, so we understand all of the local ordinances. 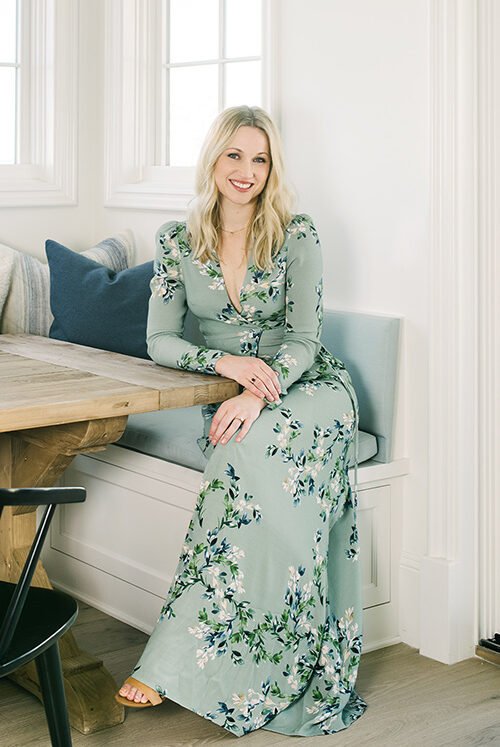 Our other designs
and builds
Top Things You Must Consider Before Building A New Home In California
How To Choose The Best Custom Home Builder For Your Tastes & Needs In A Luxury Beach House
The Best Places To Custom Build Your New House Right Now: LA County’s South Bay & Beyond 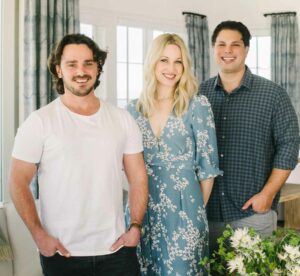 Luis Vera
Login to White Sands Design/Build
Reset Password
Enter the username or e-mail you used in your profile. A password reset link will be sent to you by email.